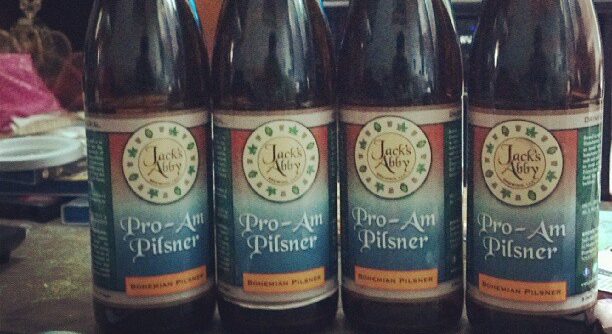 Ever been to Medusa Brewing in Hudson, MA?  Ever see the good-looking dude with the wicked long manicured ZZ Top-like beard?  That good-looking dude is Justin and he is today’s Seven Question Beer Sunday guest. 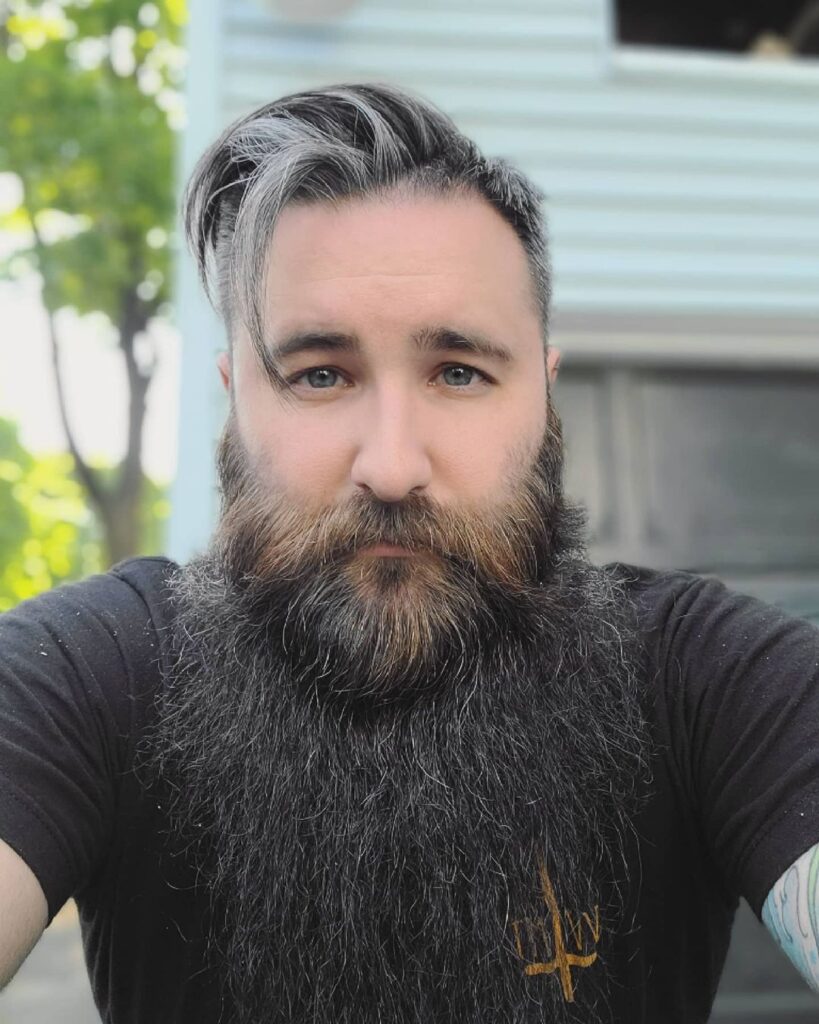 Justin has a day job (and sometimes night) as the Taproom Manager at Medusa.  One of his side hustles is entering competitive beard contests.  I mean c’mon!  That beard is an absolute piece of art!  I frequent Medusa often, well before COVID anyway.  Justin has always been willing to explain the beers of the day on the taproom menu board. 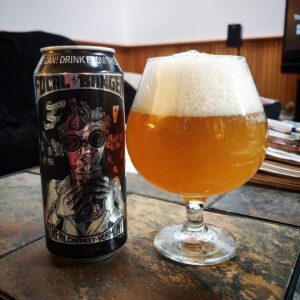 His journey is filled with amazing beers and brewery visits.  Including the time I saw him at Amory’s Tomb in Maynard where I asked if he would be willing to participate…and done!  His replies are awesome and thoughtful, ‘cuz that’s how you play SQBS!  Enjoy!

Cheers 🍻 Justin!  Thank you for the support!

1 – What was the first beer you ever had and how old were you?
First beer I ever had was a Red Dog haha. I was probably 13/14 maybe. Took a few glugs and absolutely haaaated it. First legal beer I ever had was I think a Guinness. Instantly became a fan and that ended up being my “go-to” beer for any occasion really.

2 – If you could only drink 1 beer, every day, for the rest of your life, what beer would it be and why?
Oof. This is a loaded question. Drink one beer for the rest of my life and what would it be…..hmmm. I’m not sure I can specifically say what beer but I know style-wise would absolutely be a Kölsch or Pilsner. Anything from Suarez Family Brewing (we’re not related, unfortunately. That would be so cool though!) and Früh by Cölner Hofbräu Früh. I prefer these crisp, refreshing styles over others because they’re just so easy to drink but at the same time they have [an] incredible simple flavor which I find

3 – What is your favorite non-beer related hobby?
My favorite non-beer-related hobby would be gaming. I’ve been a massive avid gamer since I first played a Colecovision when I was but a wee lad! I’m currently trying my hand at content creation & streaming. I’m a very creative person and combining gaming with creating content just seemed so fun to me and a no-brainer!

4 – Which style of beer do you prefer, IPA or Stouts, and why?
I absolutely prefer stouts over IPAs for a few reasons. For one, living in New England we are super duper saturated in the IPA/hoppy department. They’re literally eeeeverywhere. And more often than not, most of them taste very similar if we’re talking NEIPAs. Slowly we’re starting to see some classic styles coming back and some West coast as well. Personally, I’m not a west coast IPA fan. The bitter, piney & resiny flavors just aren’t for me! Now that doesn’t mean I don’t enjoy IPAs because I absolutely do! I do like to try a lot of NEIPAs in hopes that I find some that really stick out from the bunch. I feel like those are the ones that need to be talked about! Now with stouts though, I find them to have so many layers of flavor. Very rich, roasty, toasty and just packed with so much more! I could drink a stout any day of the year regardless of the temperature outside haha.

5 – The brewery taproom has 1 Pilsner, 1 Gose, 1 Barrel-Aged Stout, and 6 IPA’s, which one are you getting and why?
Oh, that’s an easy one for me. Starting with the Pilsner for sure. Can’t go wrong with a nice crispy boi 😎 Get my palate nice and clean to prepare for the beautiful BA Stout that I’m about to consume. After that, I’ll probably stick with another BA stout. Both of those styles are what I usually go for if I’m out and about brewery hopping.

6 – Farthest you traveled from home to visit a brewery and what was the occasion?
Farthest I traveled from home to try beer was…….Belgium! I was actually there competing in the World Beard & Mustache Championship and my family came along with me with one of my closest friends as well. We went to Belgium, Amsterdam, and Germany. Drinking a REAL true Kölsch in Cologne, Germany was something that you just have to do one day. It’s a beautiful experience and the beer is top-notch. But I have to say, Belgium & Amsterdam had the best beer I’ve ever tasted in my entire life. I could honestly live in Amsterdam. Everything was beautiful and looked like someone painted a picture around every corner you took.
(editor note: Germany and Belgium, as well as Czechoslovakia are on my bucket list) 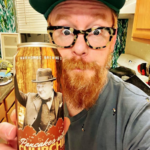 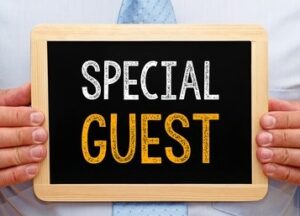