The area of Sturbridge Massachusetts has a lot of appeal.  Especially if you like narrow country back roads, quiet communities, and a public mid-1800s living museum.  Brookfield, Massachusetts which is the neighboring town to the north, is armed with an amazing amount of history as well as scenic trails, rivers & lakes, that begs to be explored.

One sprawling property, with its amazing rustic New England charm known as the Jeppson residence, was home to a former Norton Company president in the early 1900s.  Part of the property sits literally and precariously on the edge of one of those aforementioned narrow country back roads.  Skip forward to what is now 2020, and I bring to you Oakholm Brewing Company, in quaint Brookfield, Massachusetts.

Truth be told, I was once a resident of Brookfield and I loved living there!  When I heard the news the Jeppson property had been sold, I was very happy and slightly sad!  Happy because the new owner was planning to convert one of the barns on the property into a brewery.  Sad because several months after I heard of the news, I moved an hour away to the northeast corner of Massachusetts.  To add to my sadness, where I used to live in Brookfield, would have been a long but feasible walk to the Oahholm location. 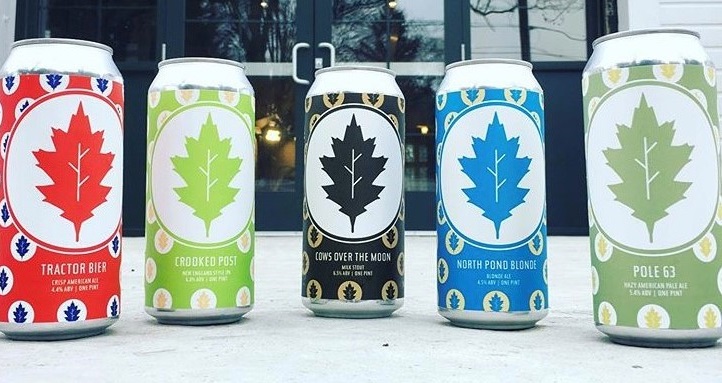 Oakholm Brewing also shares the property with Oakholm Farm & Estate, which is owned by Christopher “Babe” Predella and his father Rick.  Co-owner of the brewery, and U.S. Marine Corps veteran, Andrew Woodward, will serve as Oakholm’s head brewer.  When I reached out to get an early peek of the location, they were more than happy to meet with me on the property to show me around.  The only problem was there was not a lot to show.  Construction had not started yet and the barn still had that…well…barn aroma.  The day we met was a late fall daylight savings days, when it turned dark at what seemed like 1 pm. 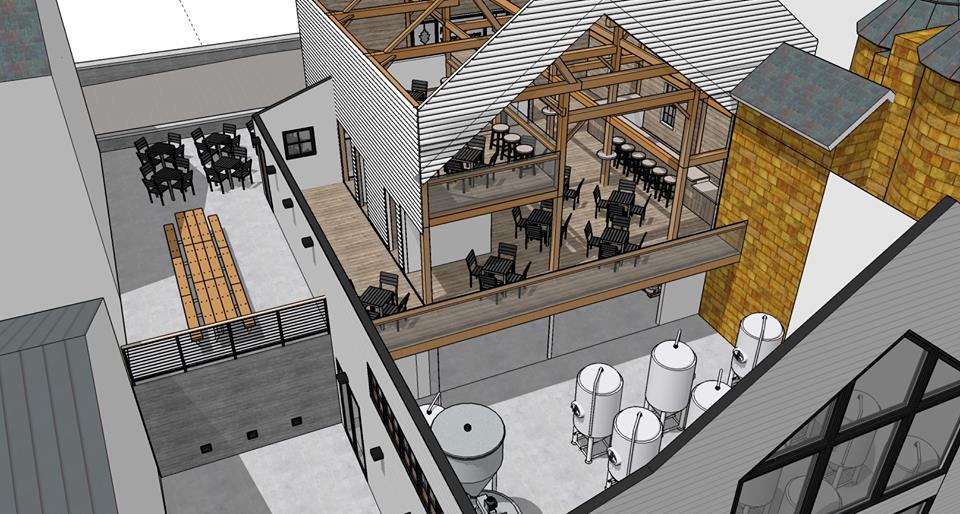 Not to be deterred, Babe, Rick & Andrew kindly showed me where all the beer and brewery magic would eventually take place.  They also talked about their vision and many beers they created.  One such beer, called Pole 63, an American IPA, earned its name the hard way.  Their tap trailer (a large keezer on wheels) decided to crash thru a utility pole on the way back to Oakholm after an event.  The number of that pole was…63.  Thankfully, no one was hurt but they laughed enthusiastically about the incident.  As much as a setback as this sounds, it most likely provided a “let’s not do that again” moment.  Like most breweries, it also gave them an opportunity to memorialize the humorous mishap by naming a beer after the occasion.

In early 2019, Oakholm had no more than a dozen beers to their resume.  As of today, according to Untapp’d, they now have twenty plus on their menu.  Beer names include Making Hay, Muddy Brook, Sickle, and Cows over the Moon.  One can only imagine if those names have similar naming references as Pole 63.  It must have been an interesting day down on the farm when naming those beers!  Paying homage to the local body of water that is literally on the backside of the farm property is a beer called North Pond Blonde Ale.  If the expression “destination location” does not quickly enter your mind…it should! 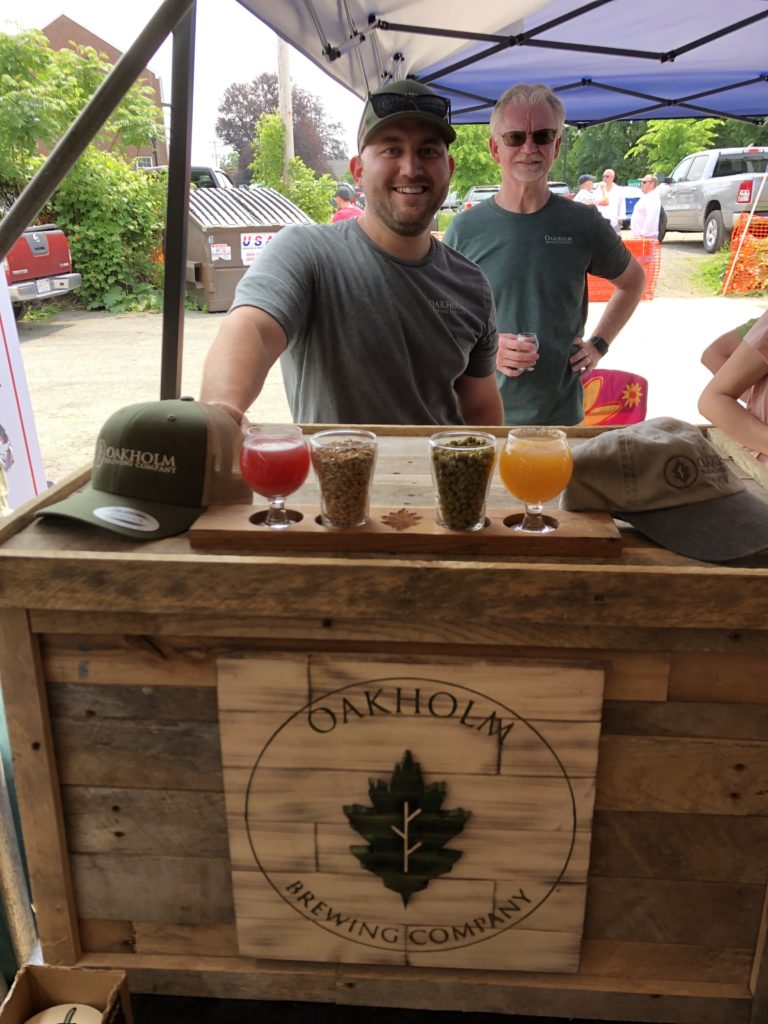 My first opportunity to sample Oakholm Brewing beer was at the 2019 Whip Fest Beer Festival in Westfield, Massachusetts.  Greeting me was the ever-smiling and full of passion head brewer, Andrew Woodward.  He gladly handed me a cup of their Raspberry Farm Smoothie (a fruited wheat ale) and Mango IPA (a New England style IPA).  The latter was very good but I will go on record to confirm the Raspberry Farm Smoothie was one of the best beers I had at the festival.  With its rich, deep raspberry, and fruit-forward notes, it definitely hit the spot on a very warm day.

Oakholm was slated to open in the spring of 2020.  It seemed imminent that COVID-19 would push their opening into the summer if not later.  However, their first beer release (curb-side only) announced via social media, will be on Saturday, May 9, 2020.  You can place orders on their website at www.oakholmbrewing.com/curbside. 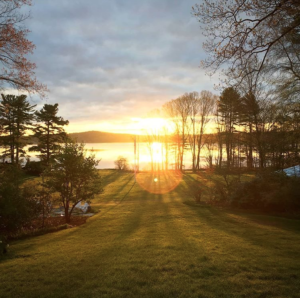 I wait with great anticipation to enjoy a beer at Oakholm Brewing when they finally open to the public.  The property is absolutely gorgeous and I comfortably and excitedly say the location will be enjoyed by many!

Best of luck and welcome to the beer community, Oakholm Brewing!

Oakholm Farm Estate and Brewery is located at 80 Lake Road in Brookfield Massachusetts.  The website for the farm & brewery is www.oakholmfarmestate.com & www.oakholmbrewing.com.

You can also find the brewery on…

Click the link below for a complete gallery of pictures.  Feel free to use and share but please give proper credit to Oakholm and GotHops.blog.